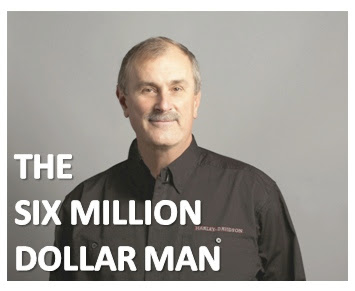 Keith Wandell
the CEO of Harley-Davidson Inc.
May 1st through the end of 2009 marked eight monthson the job for Keith E. Wandell, the CEO of Harley-Davidson Inc., and for that privilege he was delivered a pay package valued at $6.4 million, according to theAssociated Press.
The company ended the fourth quarter with a loss of $218.7 million, its first quarterly loss in 16 years.  In addition, management spearheaded a slashing strategy which included massive employee layoffs, closing of factories, negotiated union concessions under the threat of plant re-location and shuttered or sold unwanted brands. 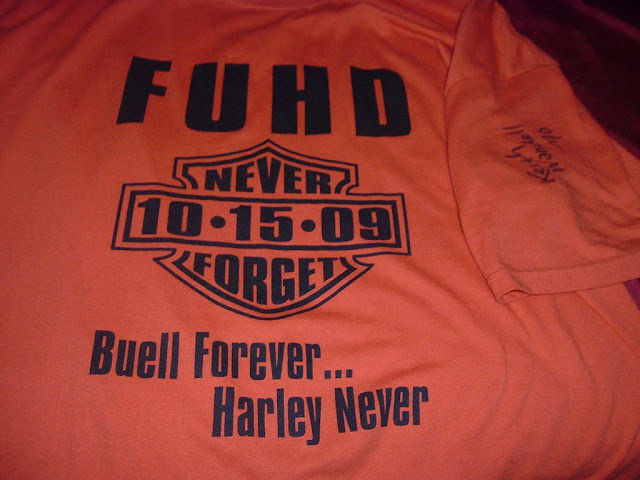 http://www.asphaltandrubber.com/oped/harley-davidson-circles-the-wagons/
What do you do when the financial arm of your company goes from making $100 million a year to losing $100 million a year? Why you kill off two other brands in your company of course. That is the move the Keith Wandell and the Harley-Davidson board of directors made yesterday with their announcement of shutting down Buell, and selling off MV Agusta. Realizing that the Harley-Davidson brand accounts for the majority of Harley-Davidson Inc.’s income, Harley-Davidson executives saw there being little choice but to sacrifice its other two holdings to save their namesake.
In their press release, Harley-Davidson tried to gloss over its shocking news, by putting a positive spin on the fact it had to glean its holdings back down to the core H-D brand. Choosing to use the phrase “go-forward strategy,” a better set of hyperbole might have been a good old fashioned “circling of the wagons.”

“Harley-Davidson also unveiled major elements of its go-forward business strategy to drive growth through a single-minded focus of efforts and resources on the unique strengths of the Harley-Davidson brand, and to enhance productivity and profitability through continuous improvement. As approved yesterday by Harley-Davidson’s Board of Directors, the Company will discontinue its Buell product line and divest its MV Agusta unit as part of this strategy.”

What many assumed when they read Harley’s announcement of this “strategy” was that the reason for closing down Buell was because of slumping sales or perceived weakness in the brand. Now while it’s true that all of the motorcycle industry is experiencing slumping sales figures compared to last year’s numbers, Harley-Davidson, along with Buell, has not been the biggest loser in the global motorcycle industry recession. In fact, it is suspected that Buell’s sales decline mirrors Harley’s at 21%. With this information, and Buell finally getting traction with its water-cooled 1125 series, there seems little reason to close the company down at this point in time. That is of course unless you’re Harley-Davidson, and you owe $600 million at 15% interest.
While revenue has only slipped 17% from last year, net income (the amount that actually makes it into HD’s bank account) has dropped to a virtual trickle, down by 71%. With interest accruing, and lenders who want their monthly checks, the decision to kill Buell is a simple one for Harley-Davidson, there’s just not enough cash coming into the company to pay all of these debts.
The choice to kill Buell instead of selling it like MV Agusta is also a simple one for Harley-Davidson. Considering how intertwined the two brands are in their supply chains, financing, and brading, it would be impossible to excise the sportbike company from its parent, and leave something worthwhile to a prospective buyer. Thus, it would seem the only part of Buell that will live on at Harley-Davidson is Erik Buell himself, who is rumored to be returning back to the mothership in Milwaukee, where he first got his start.
It would seem for Buell, things come full-circle in this story, but for Harley-Davidson the metaphors are quite different. This business strategy proposed by Keith Wandell is a Hail Mary pass for the Milwaukee company. They’ve placed all their eggs in one basket now, and still face all the same problems as before. Without other brands to leverage itself into new markets, all eyes will be on Wandell to see how he’ll revitalize this American brand post-economic apocalypse. As for Erik Buell, the road might even be tougher as he works to move on from the closure of his personal dream. 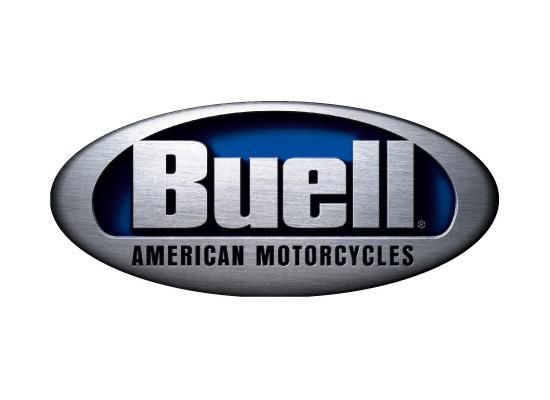